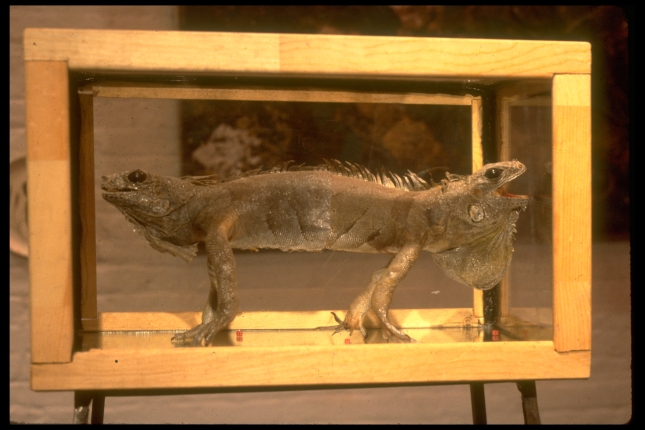 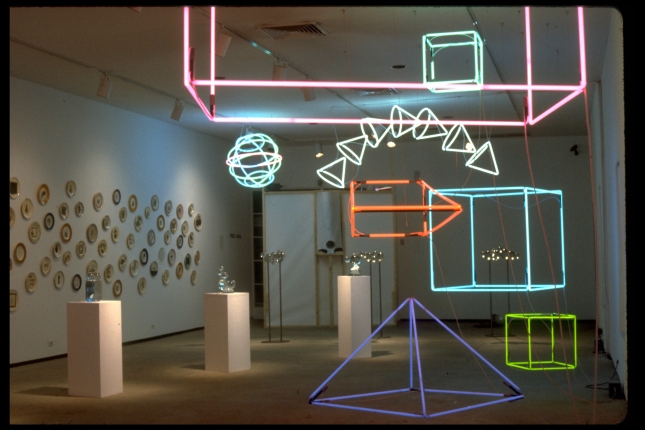 The plates were a series of affordably priced piece I made throughout the 1990’s and had several exhibitions of. I would collect them at flea markets and decorate them with decals using imagery collected from books or other sources. Slight of hand tricks, puzzles, games, rebuses, alchemical imagery, and any imagery that resonated for me. A typical installation would consist of 100 or so of these plates. 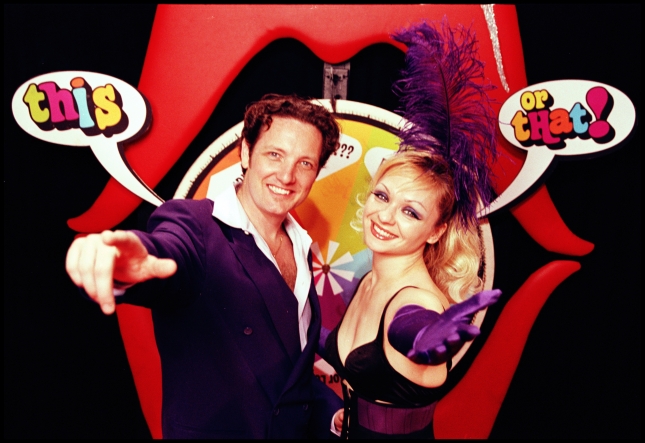 Coney Island Scan-A-Rama 2012-2015. A 3D portrait studio that 3D scans visitors and turns them into a sculpture. The booth showcased my invention, the Scan-O-Tron 3000, an open source 3D scanning rig. 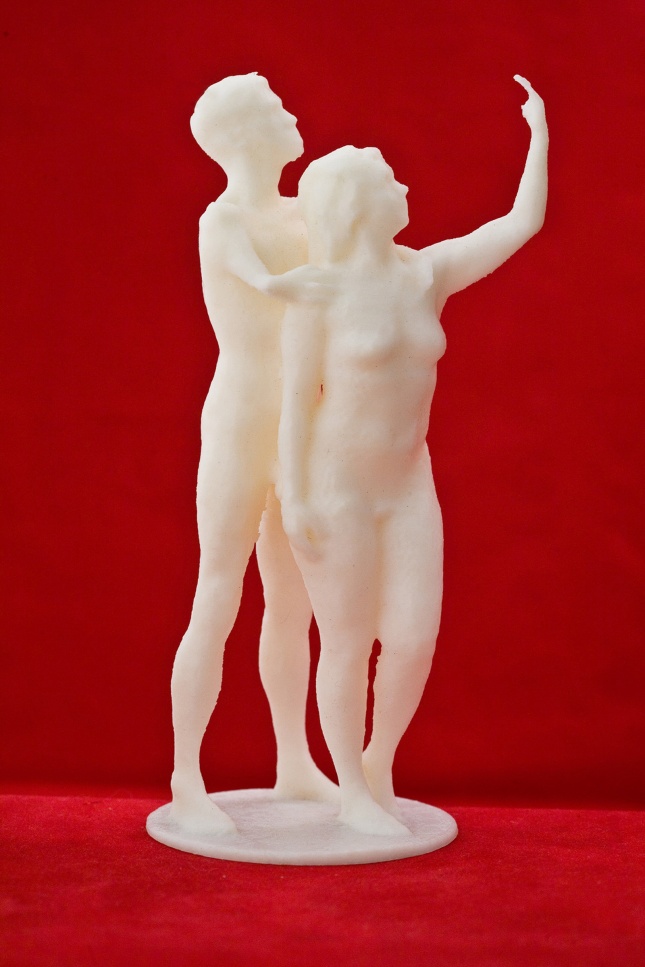 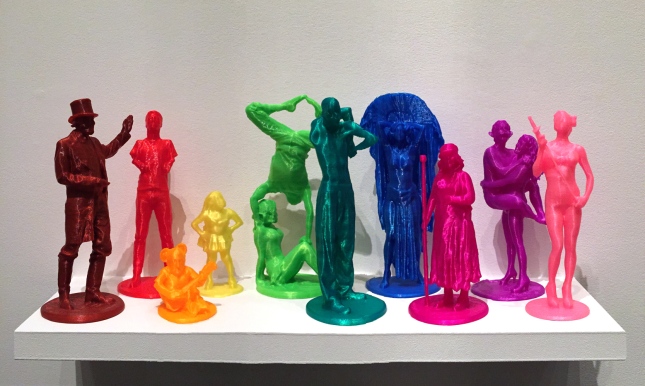 Angel, 3D Printed PLA, 36″ x 28″ 10″, 2015
My latest work has been inspired by Creation; a turn of the century attraction that simulated God’s creation of Heaven and the earth, as well as sculptural depictions of Hell such as Rodin’s Gates of Hell. Knowing Rodin spent his whole life on this work, my goal was to accomplish my own treatment of this subject matter in a fraction of the time using 21st century digital processes. 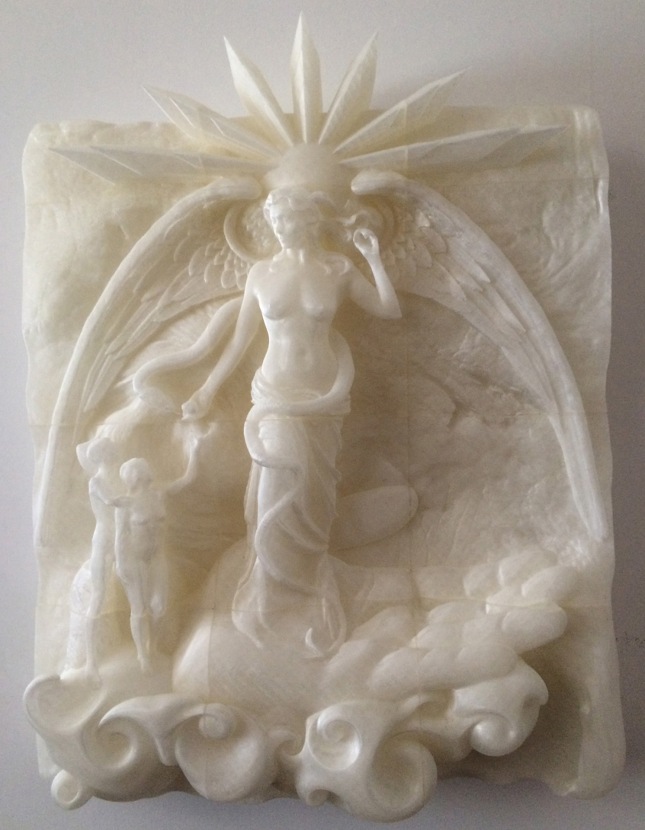