It’s been hard to keep my mouth shut the last two months, but I am finally able to announce that I will be spending the next 3 months as a Resident at TED, working on a project to recreate turn of the 20th century Thompson & Dundy’s Luna Park in VR, with an accompanying TED talk in June. 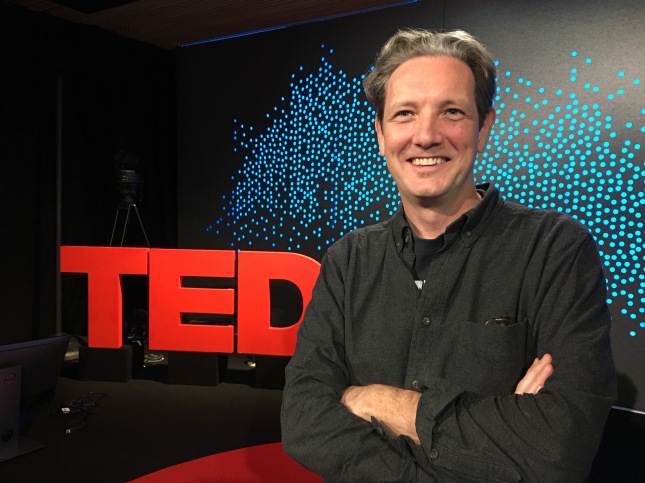 This is the next step in the evolution of a project that I have been working on on and off for over 20 years, since I first went the NYU’s Interactive Telecommunications Program in the mid 1990’s. Back then, I created a series of Quicktime VR panoramas of Luna Park, and then a few years ago when 3D printing became widely accessible, I rekindled the project to produce a 3D printed model of the park that was exhibited in the Coney Island Museum. This upcoming phase will be focused on recreating the entirety of the park as a VR experience which will allow viewers to explore the park firsthand. It is my hope to share the models under a Creative Commons licence that encourages others to use virtual Luna Park and encourage its use as a virtual meeting place in the future.

There are several themes I am thinking about in regards to the TED talk I will be doing in June, but the general idea I am working with is about the history and legacy of technology as entertainment, specifically Luna Park’s role in defining everything we do for amusemnt today. Luna Park came out of the golden age of world fairs, a time when attractions in the 1897 World Columbian Exposition were effectively the physical manifestation of a memory palace containing all of man’s culture and knowledge. It was the real world embodiment of everything Google is for us today. The park was not only a showcase for fantastical, otherworldly architecture, it transported the melting pot of American immigrants to exotic locales around the world, even to the moon, anticipating what the future of entertainment would be like. Electricity, phonographs, motion pictures, infant incubators, simulation rides, they all began at Luna Park. I cannot wait to virtually resurrect it and share it with the world!

A screencap of the Luna Park VR prototype, with cell shaded rendering style