When I first came to Coney Island in the 1980’s, the photographer Harold Feinstein was a fixture there. He was everywhere with his camera, capturing the place’s unique melting pot of people in the array of moments that can occur no where else in the world. Dick Zigun was always chasing him away, not wanting to give away images of the sideshow cast, but I’m glad he caught us in our downtime. Those moments and many others would have disappeared if it weren’t for Harold’s persistence. I never got to see his photos back then- only years later.

A few years back, I supported his retrospective book on Kickstarter and began to learn of the breadth of his work, an impressive body of photographs of New York City street life covering 65+ years. Last year, I was able to meet him and his wife Judith as he returned to his Coney Island roots. I wanted to 3D scan him, but his health was not great and he seemed frail. I was glad to have had some time to talk. While he photographed other things, I think Coney Island was central to his voice was and he impeccably captured the neighborhood’s soul. His work is a celebration of the human condition and the American spirit. Coney Island is the place where all peoples come together and emotions of joy, laughter, love, loneliness, friendship and all of life are there for us to experience in his work. Its somehow fitting to know that he chose to leave this world on June 20th, the day of the Mermaid Parade.

Rest in peace Harold. You will be missed but your legacy lives on. Thank you for preserving the moments.
See more of Harold’s work at http://www.haroldfeinstein.com/ 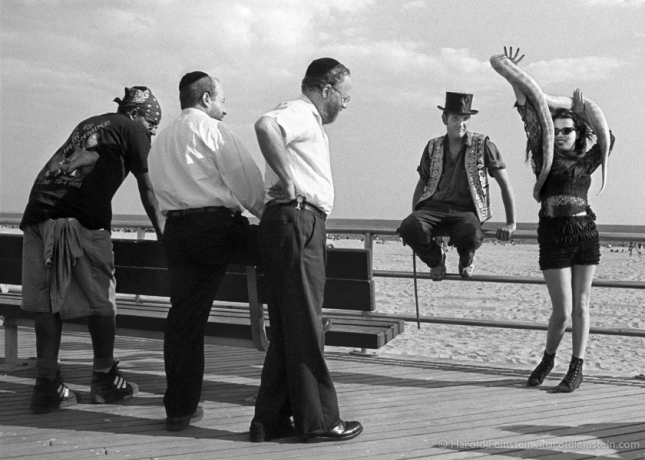 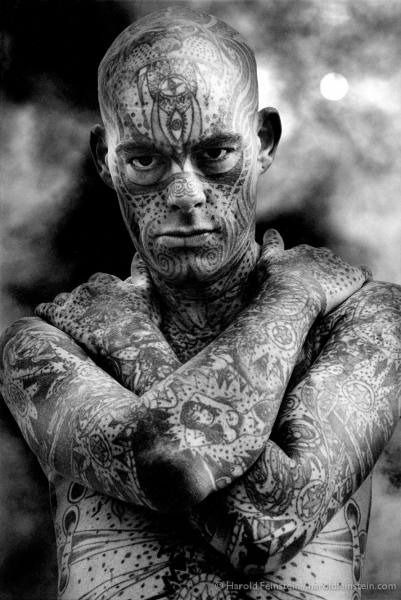 Elvis in the World in Wax Musee

Is this sculpture a photo?

The Merriam-Webster dictionary defines photography as:

So I ask you, are 3D portraits photography? Let’s review how 3D Scanning with a Kinect controller works. First, infrared light is projected to the subject, while another camera reads that light (So radiant energy is being read on a sensitive surface!). However from here’ there is a large amount of computer processing that gets involved. The Kinect data is processed by the computer, so that distance measurements are applied to thousands of points of light as they hit the subject. ReconstructMe software then turns that into a 3D model.

So is it photography? Photography+? What do you think?

PS: Our Kickstarter is up to 69% thanks to a very generous donation from Funny Garbage, among many others. The goal is within reach! Back us today to get your own 3D portrait!